What is Zen Beer?

Find out what this website is all about and why I started it.

Three years ago I stopped drinking alcohol. It sucked.

Ironically, I have tons of unforgettable memories that involve alcohol. I don't hold anything against those who choose to drink. I get it. Drinking is fun. Real fun. But in my mid-20's, there was a tipping point.

The scale had actually tipped years before I began to notice how much pain alcohol was causing me. I was 26 when I started to sit up and take notice. That was when I tried to stop the first time.

I didn't know it at the time, but in the early hours of the morning, after my 28th birthday in 2018, I had my last sip of alcohol.

I'll dive deeper into this part of my journey in future posts. (Ooh cliff hanger!)

During my first year of not drinking, I had no idea there were so many great alcohol-free beer options out there. When I shopped for groceries, I would grab a few bottles of whatever was on the shelf without much thought.

That belief changed one night while out for dinner at a pub in London. I saw Adnams Ghost Ship 0.5% on the menu and gave it a try. It was the first time I sipped an alcohol-free beer and thought, "Wow, this is actually pretty good.". The next day, I found it in my local supermarket and it is still a favourite of mine to this day.

That discovery led me to look for more. I soon realised there was an entire world of alcohol-free beer that I had completely ignored. My quest had begun.

I haven't always had the idea to write about alcohol-free beer or my experiences as a non-drinker. But I am a creator at heart. I was a photographer and I work full-time as a designer.

I've always wanted to put something out into the world that others would get value from. I've tried writing about design. Making videos about photography. I even considered blogging about my love for golf.

I've lost count of how many domain names I've bought for my blog ideas. Nothing ever stuck because I wasn't excited enough about doing it.

One evening, I was buying more useless domains and thinking about this exact dilemma. Frustrated, I reached for an alcohol-free beer from the fridge. As I cracked it open I realised, "holy sh*t, I should write about alcohol-free beer".

Why Did I Start Zen Beer?

The Two Parts of Zen Beer

Zen: I'll share stories from my perspective as a dude in his 30's navigating life without alcohol. I was 28 when I stopped drinking. Alcohol was very much a part of my identity. It's been an interesting journey of self-discovery since I chose to stop and I want to start sharing some of the things I've learnt.

I'll answer questions like; how do I handle social situations without alcohol? What do I tell people when they ask why I don't drink? What caused me to stop drinking? Why did I abuse alcohol in the first place?

Beer: is where you'll see all the, well, beer posts. I'll share my favourite alcohol-free beers here. Think of them more as "Beer spotlights" than "Beer reviews". Partly because I know nothing about the beer making process, and partly because I want to focus on the positives of beers I love, rather than highlight negatives of beers I don't. I'll also publish videos of these on YouTube.

I am so stoked to put this out into the world. There is much more to come. Thank you for being here. 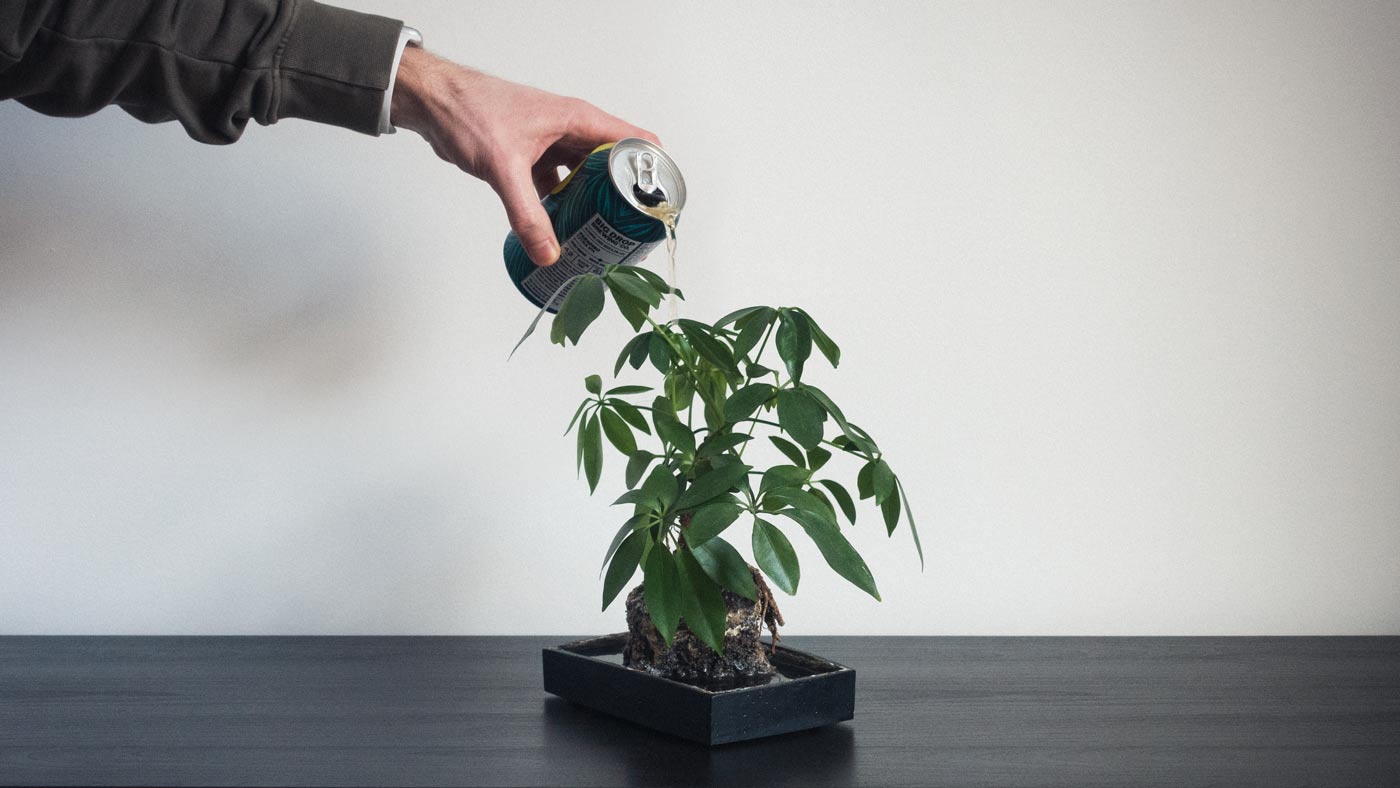 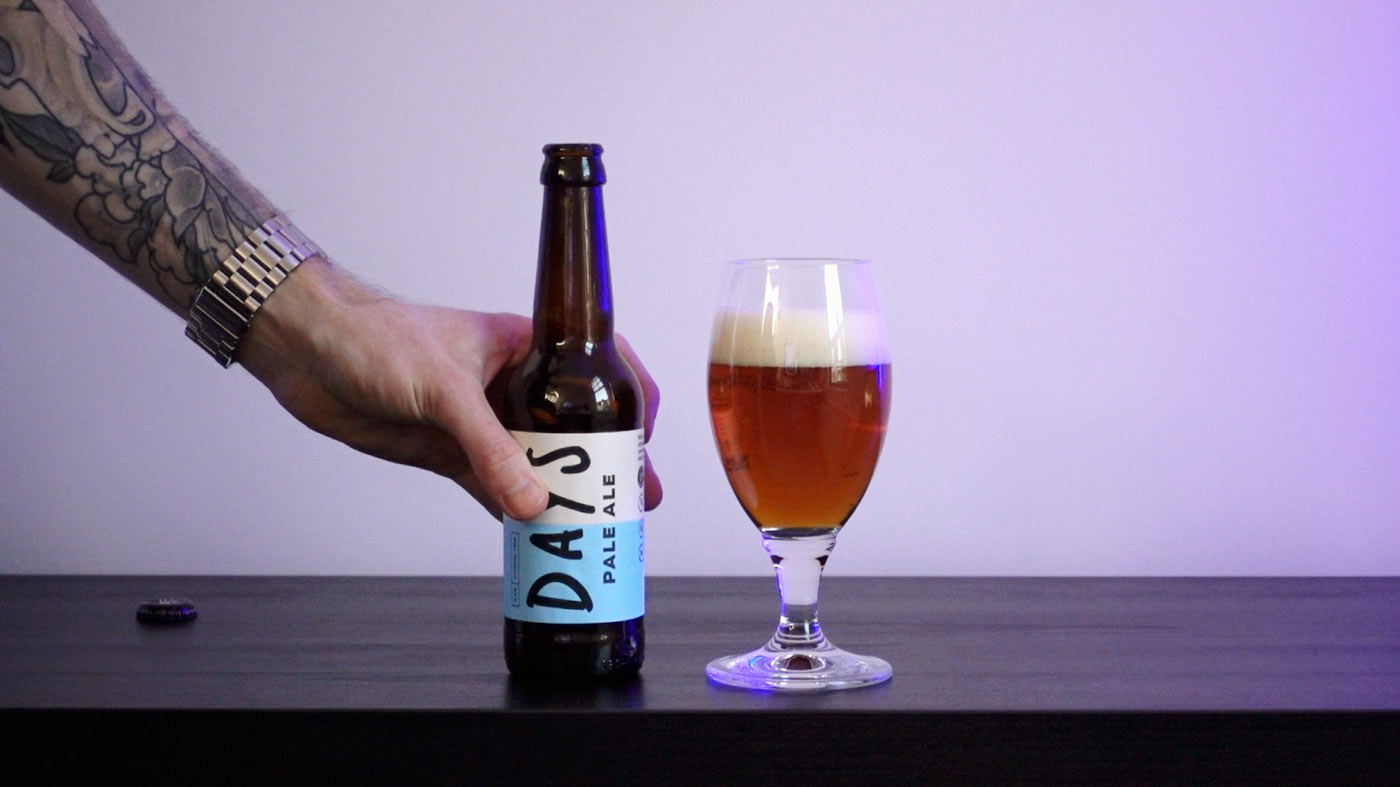 BeerDays Pale Ale 0.0% - A Tropical Sunset Made in Scotland
By
David Preston
BACK TO BLOG

Thank you! Your submission has been received!
Oops! Something went wrong while submitting the form
No spam. Unsubscribe anytime.